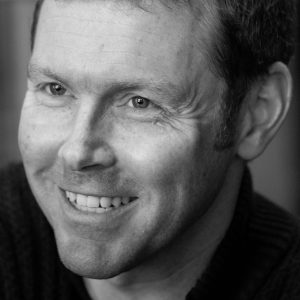 Jesse is a network member and project staff, based in Geneva, Switzerland.

Jesse has 15 years experience with international and local NGOs and the United Nations (UNESCO and UNV) working at the interface of science-policy-practice in Asia, Africa and Latin America. His work has focused on the thematic areas of climate change adaptation, nature-based solutions and Research for Impact, including multi-stakeholder process design and facilitation as well as formal and non-formal education. Prior to joining PlanAdapt, Jesse managed and coordinated Oxfam’s role as the Research-for-Impact (or research-into-use) lead partner in the Adaptation at Scale in Semi-Arid Regions (ASSAR) consortium.

He is an Africa Climate Development Initiative (ACDI) Associate and course instructor for the Research-for-Impact online course hosted by the University of Cape Town.

Jesse holds an undergraduate degree in Environmental Studies and Biology, and Master’s degrees in both Environmental Health and Decentralised International Cooperation.

Jesse led PlanAdapt’s work in the following projects and initiatives:

Jesse contributed to PlanAdapt’s work in the following projects and initiatives: