PlanAdapt > About Us > Our Alliances & Networks

Partnerships are Key to PlanAdapt’s Approach – We Work With Others, To Achieve Ambitious Goals!

PlanAdapt recognises that the scope and scale of the global challenges we face today require collaboration across sectors and institutions bringing together actors from science, policy and practice.

To increase the effectiveness of PlanAdapt’s work, we proudly work with and through the following networks and initiatives: 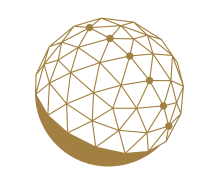 There is a growing movement for locally-led adaptation, where decisions over how, when, and where to adapt are led by communities and local actors. The Global Commission on Adaptation, supported by WRI and IIED, developed the Principles for Locally Led Adaptation, which have now been endorsed by over 70 organisations. WRI is working with partners to foster a community of practice for locally-led adaptation and support organizations to put these principles into practice. PlanAdapt endorsed the Principles in April 2022 and now participates as a member of the LLA Community of Practice, supporting peer learning through engagement with other organisations that are committed to locally-led adaptation (learn more).

Friends of EbA (FEBA) is an informal network of organizations with an interest in promoting collaboration and knowledge sharing on Ecosystem-based Adaptation (EbA) through joint events and initiatives, as well as the development of position papers and technical documents on EbA. PlanAdapt chairs the FEBA Working Group on Urban EbA (learn more). 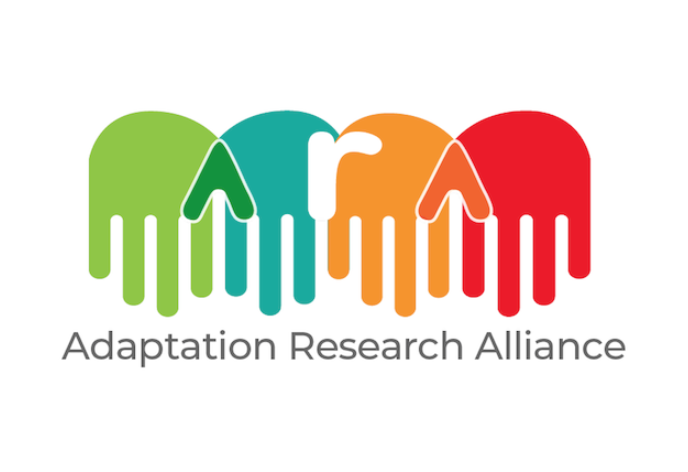 The Adaptation Research Alliance (ARA) is a coalition across the adaptation research and action communities, bringing together researchers and both traditional ‘research funders’ and ‘action funders’.  It will seek to catalyze increased investment in action-oriented adaptation research driven by end-user needs that will help create practical and effective adaptation and resilience solutions. It will seek to promote research modalities and activities that are: collaborative and Southern-led, strengthen local universities and research institutions, lead to capacity-building and facilitate linkages between research and implementation at multiple levels. PlanAdapt has been one of the initial 31 organisations co-developing (learn more).

Adaptation Without Borders (AWB) brings together the research capacities and convening powers of globally-recognised experts from across four continents. The partnership is always expanding – welcoming new perspectives and capabilities from a range of regions, sectors and disciplines – including actors that are often absent from adaptation-focused networks, such as trade, finance and security experts. PlanAdapt has joined AWB as an official partner in January 2021. We are is strongly committed to enhanced management and governance of transboundary climate risks. We have, for instance, looked at them in view of the European economy as well as in the Niger Basin.

The UNFCCC knowledge-to-action hub for climate resilience and adaptation. The Nairobi work programme on impacts, vulnerability, and adaptation to climate change (NWP) was established to facilitate and catalyse the development and dissemination of information and knowledge that would inform and support adaptation policies and practices, with a focus on developing countries. PlanAdapt is an official NWP Partner Organisation.

The PCCB Network is envisioned as a voluntary association of interested stakeholders engaged in climate-related capacity-building who can share information on good practices of their work, contribute to the work of PCCB in fulfilling its mandate, and seek to connect with their peers across sectors and regions. The goal of the PCCB Network is to foster synergies and enhance coherence and coordination in capacity-building efforts for climate action.  PlanAdapt is an official member since July 2020. 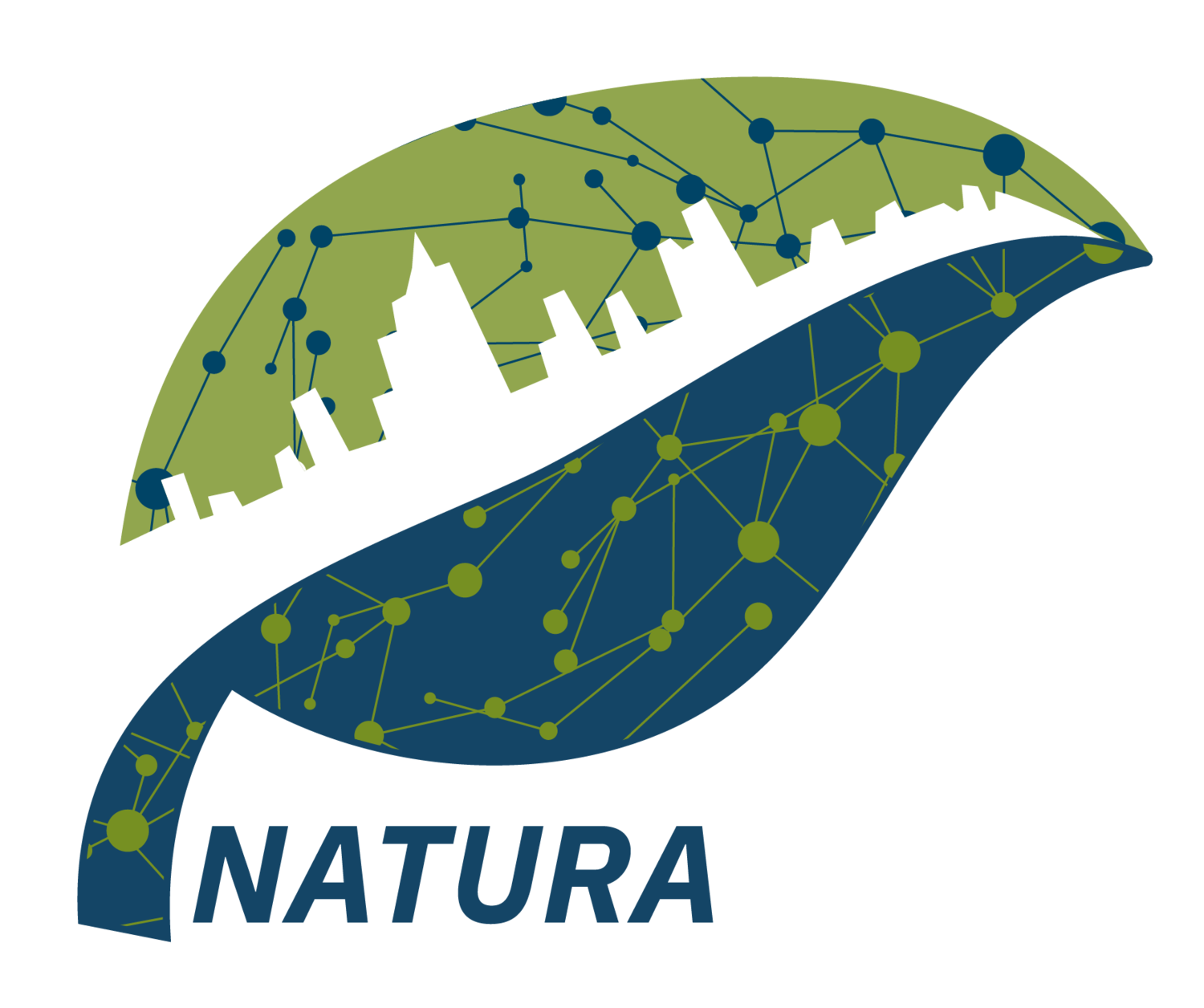 NATURA – The Nature-based Solutions for Urban Resilience in the Anthropocene

The Nature-based Solutions for Urban Resilience in the Anthropocene (NATURA) project links networks in Africa, Asia-Pacific, Europe, North and Latin America, and globally to enhance connectivity among the world’s scholars and practitioners and improve the prospects for global urban sustainability. NATURA exchanges knowledge, shares data, and enhances communication among research disciplines and across the research-practice divide to advance urban resilience in face of growing threats of extreme weather events. PlanAdapt is an official member since September 2020.

The objective of the Geneva 2030 Ecosystem is to mobilize the capacity, skills, experience, ideas and motivation of Geneva-based actors towards realizing the 2030 Agenda. This will be done by configuring their collective knowledge in new ways to foster partnerships, share lessons-learned and support the creation of solutions to cross-cutting challenges and barriers to successful implementation of the SDGs.